Examples of astronomical objects include planetary systems, star clusters, nebulae, and galaxies, while asteroids, moons, planets, and stars are astronomical bodies. A comet may be identified as both body and object: It is a body when referring to the frozen nucleus of ice and dust, and an object when describing the entire comet with its diffuse coma and tail.

The universe can be viewed as having a hierarchical structure.[2] At the largest scales, the fundamental component of assembly is the galaxy. Galaxies are organized into groups and clusters, often within larger superclusters, that are strung along great filaments between nearly empty voids, forming a web that spans the observable universe.[3]

The constituents of a galaxy are formed out of gaseous matter that assembles through gravitational self-attraction in a hierarchical manner. At this level, the resulting fundamental components are the stars, which are typically assembled in clusters from the various condensing nebulae.[6] The great variety of stellar forms are determined almost entirely by the mass, composition and evolutionary state of these stars. Stars may be found in multi-star systems that orbit about each other in a hierarchical organization. A planetary system and various minor objects such as asteroids, comets and debris, can form in a hierarchical process of accretion from the protoplanetary disks that surrounds newly formed stars. 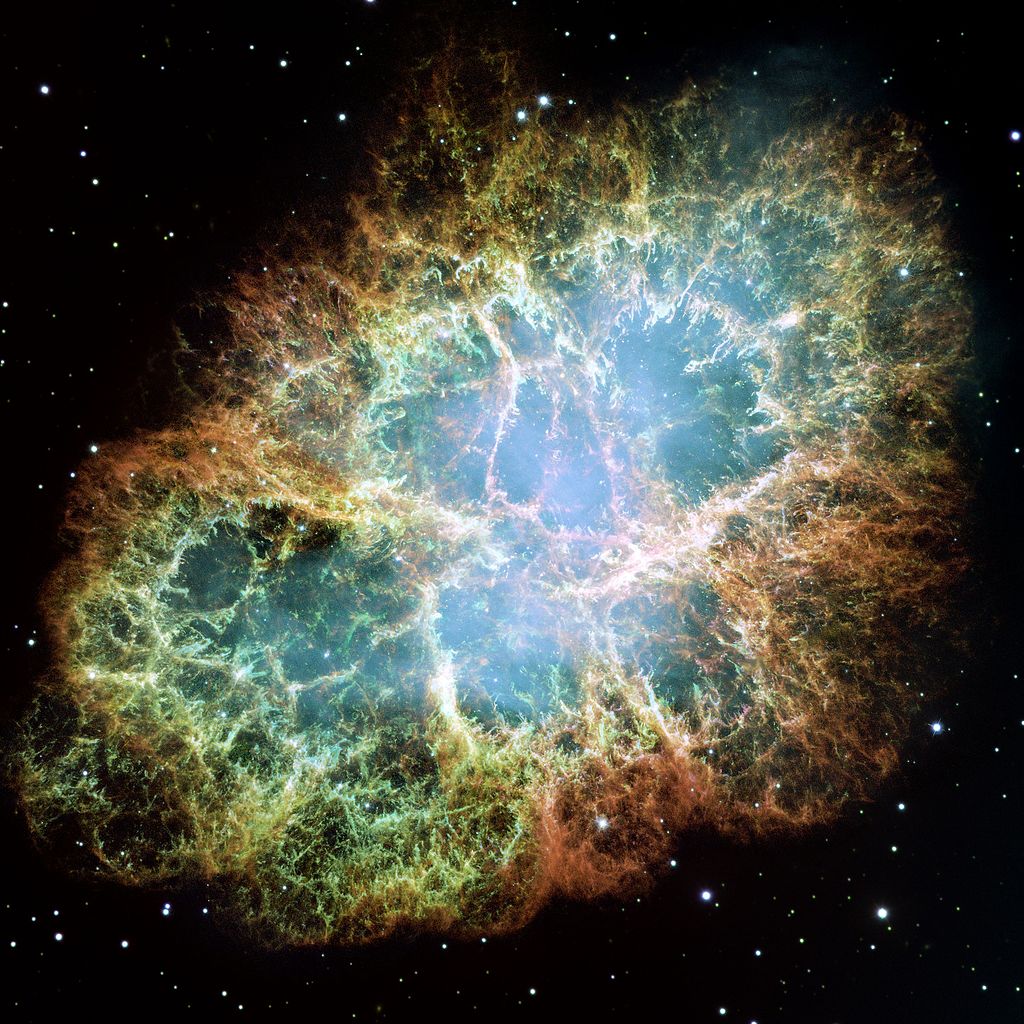 THIS TEXT IS FOR FUZZZY MATCHING

A supernova (/ˌsuːpərnoʊvə/ plural: supernovae /ˌsuːpərnoʊviː/ or supernovas, abbreviations: SN and SNe) is a powerful and luminous stellar explosion. A supernova is a transient astronomical event, occurring during the last evolutionary stages of a massive star or when a white dwarf is triggered into runaway nuclear fusion. The original star, called the progenitor, either collapses to a neutron star or black hole, or it is completely destroyed. The peak optical luminosity of a supernova can be comparable to that of an entire galaxy, before fading over several weeks or months. Supernovae are more energetic than novae. In Latin, nova means "new", referring astronomically to what appears to be a temporary new bright star. Adding the prefix "super-" distinguishes supernovae from ordinary novae, which are far less luminous. The word supernova was coined by Walter Baade and Fritz Zwicky in 1931.

The RMS Queen Mary is a retired British ocean liner that sailed primarily on the North Atlantic Ocean from 1936 to 1967 for the Cunard Line – known as Cunard-White Star Line when the vessel entered service. She was the flagship of the Cunard and White Star Lines, built by John Brown & Company in Clydebank, Scotland. Queen Mary, along with RMS Queen Elizabeth,[3] were built as part of Cunard's planned two-ship weekly express service between Southampton, Cherbourg and New York. The two ships were a British response to the express superliners built by German, Italian and French companies in the late 1920s and early 1930s. Queen Mary was the flagship of the Cunard Line from May 1936 until October 1946 when she was replaced in that role by Queen Elizabeth.

Irwin Allen Ginsberg (/ˈɡɪnzbɜːrɡ/; June 3, 1926 – April 5, 1997) was an American poet, philosopher and writer. As a Columbia College student in the 1940s, he began close friendships with William S. Burroughs and Jack Kerouac, forming the core of the Beat Generation. He vigorously opposed militarism, economic materialism, and sexual repression and was known as embodying various aspects of this counterculture, such as his views on drugs, hostility to bureaucracy and openness to Eastern religions.[1][2]