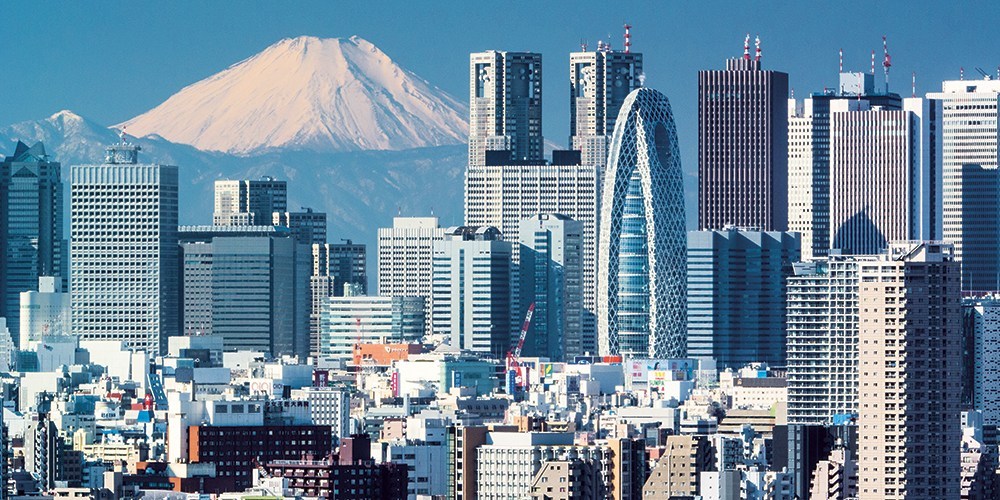 Many towns and cities began to erect war memorials after the armistice, but Manchester did not get underway until 1922. As a result of pressure from the local branch of the Royal British Legion, the city council formed a war memorial committee, chaired by the mayor, to explore options for commemoration.[3] The committee raised £10,000 in subscriptions and donors were told that local firms would benefit from the construction and resulting employment

The relationships between digital media use and mental health have been investigated by various researchers—predominantly psychologists, sociologists, anthropologists, and medical experts—especially since the mid-1990s, after the growth of the World Wide Web. A significant body of research has explored "overuse" phenomena, commonly known as "digital addictions", or "digital dependencies". These phenomena manifest differently in many societies and cultures. Some experts have investigated the benefits of moderate digital media use in various domains, including in mental health, and the treatment of mental health problems with novel technological solutions. 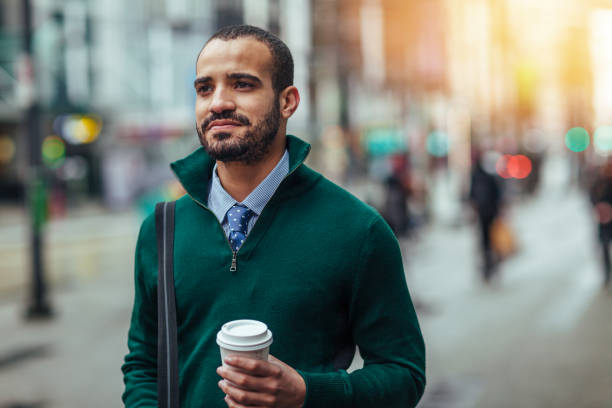 The relationship between digital technology and mental health has been investigated from many perspectives.[2][3][4] Benefits of digital media use in childhood and adolescent development have been found.[5] Concerns have been expressed by researchers, clinicians and the public in regard to apparent compulsive behaviours of digital media users, as correlations between technology overuse and mental health problems become apparent.[2][6][7] 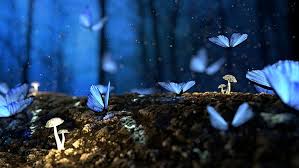 Terminologies used to refer to compulsive digital-media-use behaviours are not standardised or universally recognized. They include "digital addiction", "digital dependence", "problematic use", or "overuse", often delineated by the digital media platform used or under study (such as problematic smartphone use or problematic internet use).[8] Unrestrained use of technological devices may affect developmental, social, mental and physical well-being and may result in symptoms akin to other psychological dependence syndromes, or behavioural addictions.[9][7] The focus on problematic technology use in research, particularly in relation to the behavioural addiction paradigm, is becoming more accepted, despite poor standardisation and conflicting research.[10]