Egypt (/ˈiːdʒɪpt/ (About this soundlisten) EE-jipt; Arabic: مِصر‎ Miṣr, Egyptian Arabic: مَصر‎ Maṣr, Coptic: Ⲭⲏⲙⲓ Khēmi), officially the Arab Republic of Egypt, is a country in the northeast corner of Africa, whose territory in the Sinai Peninsula extends beyond the continental boundary with Asia, as traditionally defined. Egypt is bordered by the Gaza Strip and Israel to the northeast, the Gulf of Aqaba and the Red Sea to the east, Sudan to the south, Libya to the west, and the Mediterranean Sea to the north. Across the Gulf of Aqaba lies Jordan, across the Red Sea lies Saudi Arabia, and across the Mediterranean lie Greece, Turkey and Cyprus, although none share a land border with Egypt.

Italy (Italian: Italia [iˈtaːlja] (About this soundlisten)), officially the Italian Republic (Italian: Repubblica Italiana [reˈpubblika itaˈljaːna]),[12][13][14][15] is a European country consisting of a peninsula delimited by the Alps and surrounded by several islands. Italy is located in Southern Europe,[16] and it is sometimes considered as part of Western Europe. 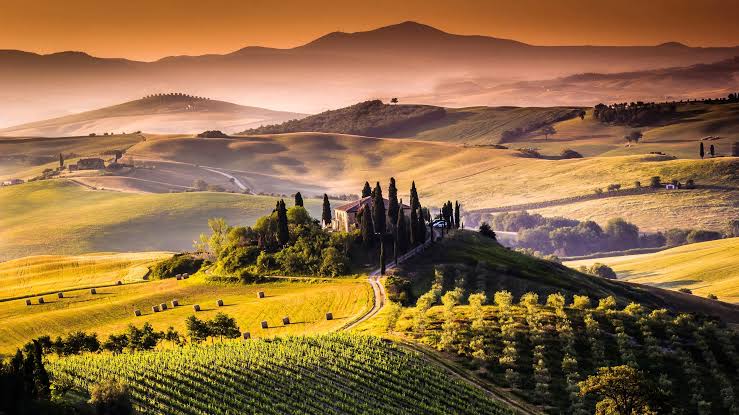 [17][18] The country covers a total area of 301,340 km2 (116,350 sq mi) and shares land borders with France, Switzerland, Austria, Slovenia, and the enclaved microstates of Vatican City and San Marino. Italy has a territorial exclave in Switzerland (Campione) and a maritime exclave in the Tunisian Sea (Lampedusa). 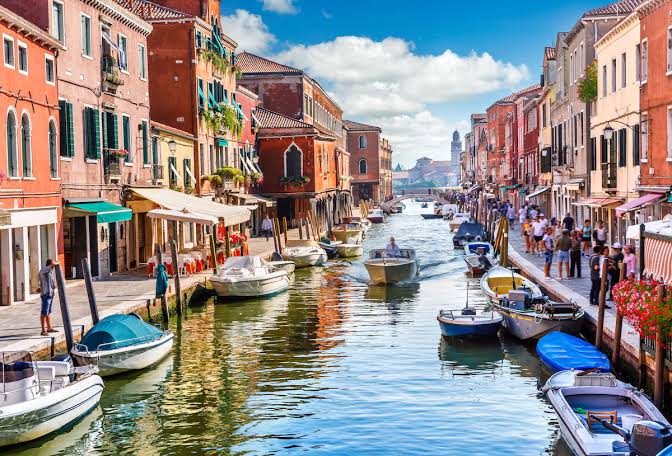 With around 60 million inhabitants, Italy is the fourth-most populous member state of the European Union.

Due to its central geographic location in Southern Europe and the Mediterranean, Italy has historically been home to myriad peoples and cultures. In addition to the various ancient peoples dispersed throughout modern-day Italy, the most predominant being the Indo-European Italic peoples who gave the peninsula its name, beginning from the classical era, Phoenicians and Carthaginians founded colonies mostly in insular Italy,[19] Greeks established settlements in the so-called Magna Graecia of Southern Italy, while Etruscans and Celts inhabited central and northern Italy respectively.

During the Early Middle Ages, Italy endured sociopolitical collapse and barbarian invasions, but by the 11th century, numerous rival city-states and maritime republics, mainly in the northern and central regions of Italy, rose to great prosperity through trade, commerce and banking, laying the groundwork for modern capitalism.[22] These mostly independent statelets served as Europe's main trading hubs with Asia and the Near East, often enjoying a greater degree of democracy than the larger feudal monarchies that were consolidating throughout Europe; however, part of central Italy was under the control of the theocratic Papal States, while Southern Italy remained largely feudal until the 19th century, partially as a result of a succession of Byzantine, Arab, Norman, Angevin, Aragonese and other foreign conquests of the region.

This is a music video by coldplay