Robotics is an interdisciplinary research area at the interface of computer science and engineering.[1] Robotics involves design, construction, operation, and use of robots. The goal of robotics is to design intelligent machines that can help and assist humans in their day-to-day lives and keep everyone safe. Robotics draws on the achievement of information engineering, computer engineering, mechanical engineering, electronic engineering and others.

Robotics develops machines that can substitute for humans and replicate human actions. Robots can be used in many situations and for many purposes, but today many are used in dangerous environments (including inspection of radioactive materials, bomb detection and deactivation), manufacturing processes, or where humans cannot survive (e.g. in space, underwater, in high heat, and clean up and containment of hazardous materials and radiation).

Robots can take on any form but some are made to resemble humans in appearance. This is said to help in the acceptance of a robot in certain replicative behaviors usually performed by people. 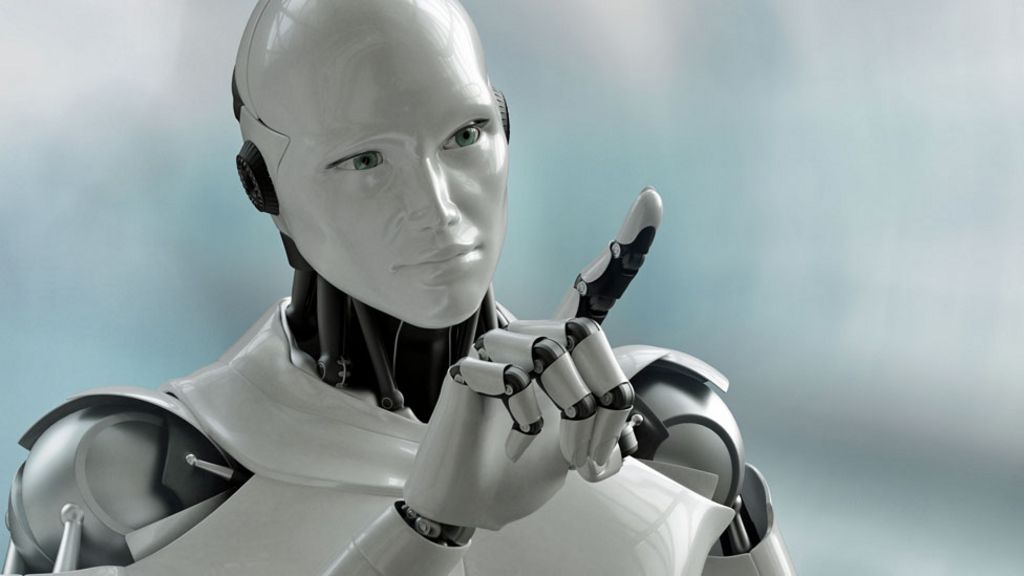 The word robotics was derived from the word robot, which was introduced to the public by Czech writer Karel Čapek in his play R.U.R. (Rossum's Universal Robots), which was published in 1920.[4] The word robot comes from the Slavic word robota, which means slave/servant. The play begins in a factory that makes artificial people called robots, creatures who can be mistaken for humans – very similar to the modern ideas of androids. Karel Čapek himself did not coin the word. He wrote a short letter in reference to an etymology in the Oxford English Dictionary in which he named his brother Josef Čapek as its actual originator

The Three Laws of Robotics (often shortened to The Three Laws or known as Asimov's Laws) are a set of rules devised by the science fiction author Isaac Asimov. The rules were introduced in his 1942 short story "Runaround" (included in the 1950 collection I, Robot), although they had been foreshadowed in a few earlier stories. 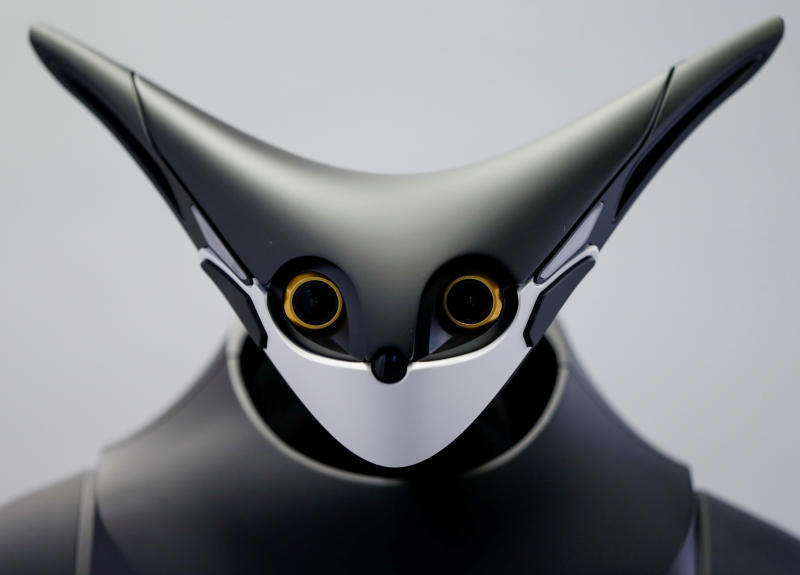 Robots and artificial intelligences do not inherently contain or obey the Three Laws; their human creators must choose to program them in, and devise a means to do so. Robots already exist (for example, a Roomba) that are too simple to understand when they are causing pain or injury and know to stop.