Japanese mythology is a collection of traditional stories, folktales, and beliefs that emerged in the islands of the Japanese archipelago. Shinto and Buddhist traditions are the cornerstones of Japanese mythology.[1] The history of thousands of years of contact with China, Korea, Ainu, and Okinawan myths are also key influences in Japanese mythology. 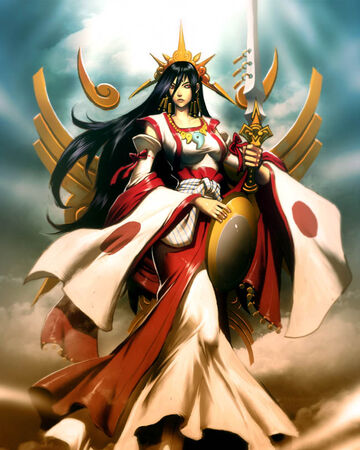 Japanese myths are tied to the topography of the archipelago as well as agriculturally-based folk religion, and the Shinto pantheon holds countless kami (Japanese for "god(s)" or "spirits").[1] This article will discuss cosmogony, important deities, modern interpretations, cultural significance, and the influence of these myths. Two important sources for Japanese myths as they are recognized today are the Kojiki and the Nihon Shoki.[4][5] The Kojiki, or "Record of Ancient Matters," is the oldest surviving account of Japan's myths, legends, and history.[6] Additionally, the Shintōshū describes the origins of Japanese deities from a Buddhist perspective.[7] One notable feature of Japanese mythology is its explanation of the origin of the Imperial Family, which has been used historically to assign godhood to the imperial line.[4]

Japanese myths are passed down through oral tradition, through literary sources (including traditional art), and through archaeological sources.[1][5] For much of Japan's history, communities were mostly isolated, which allowed for local legends and myths to grow around unique features of the geographic location where the people who told the stories lived

The Kojiki and the Nihon Shoki, completed in A.D. 712 and A.D. 720 respectively, had the two most referenced and oldest sources of Japanese mythology and pre-history.[5][1] Written in the Eighth century, under the Yamato state, the two collections relate the cosmogony and mythic origins of the Japanese archipelago, its people, and the imperial family.[8][5] It is based on the records of the Kojiki and Nihon Shoki that the imperial family claims direct descent from the sun goddess Amaterasu and her grandson Ninigi. 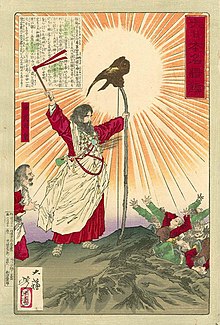 Emperor Temmu enlisted the help of Hiyeda no Are who committed to memory the history of Japan as it was recorded in two collections that are thought by historians to have existed before the Kojiki and Nihongi.

Under Empress Gemmio's rule, Hideya no Are's memory of the history of the Japanese archipelago and its mythological origins were recorded in spite of Emperor Temmu's death before its completion.[1] As a result of Hideya no Are's account, the Kojiki was finally completed, transcribed in Chinese characters, during Empress Genshō's time as sovereign 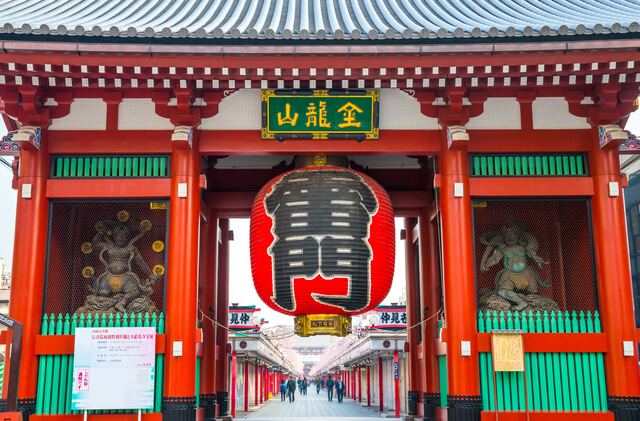 As a result of Hideya no Are's account, the Kojiki was finally completed, transcribed in Chinese characters, during Empress Genshō's time as sovereign.[1] The Yamato state also produced fudoki and Man'yōshū, two more of the oldest surviving texts that relate the historical and mythical origins of Japan's people, culture, and the imperial family.[8]

Japan's creation narrative can be divided into the birth of the deities (Kamiumi) and the birth of the land (Kuniumi). The birth of the deities begins with the appearance of the first generation of gods who appeared out of the primordial oil, a trio of gods who produced the next seven generations of gods.[1][9] Izanagi and Izanami were eventually born, siblings, and using a naginata decorated with jewels, named Ame-no-nuhoko ("Heavenly Jeweled Spear") that was gifted to them Izanagi created the first islands of the Japanese Archipelago by dipping the Naginata into the primordial waters 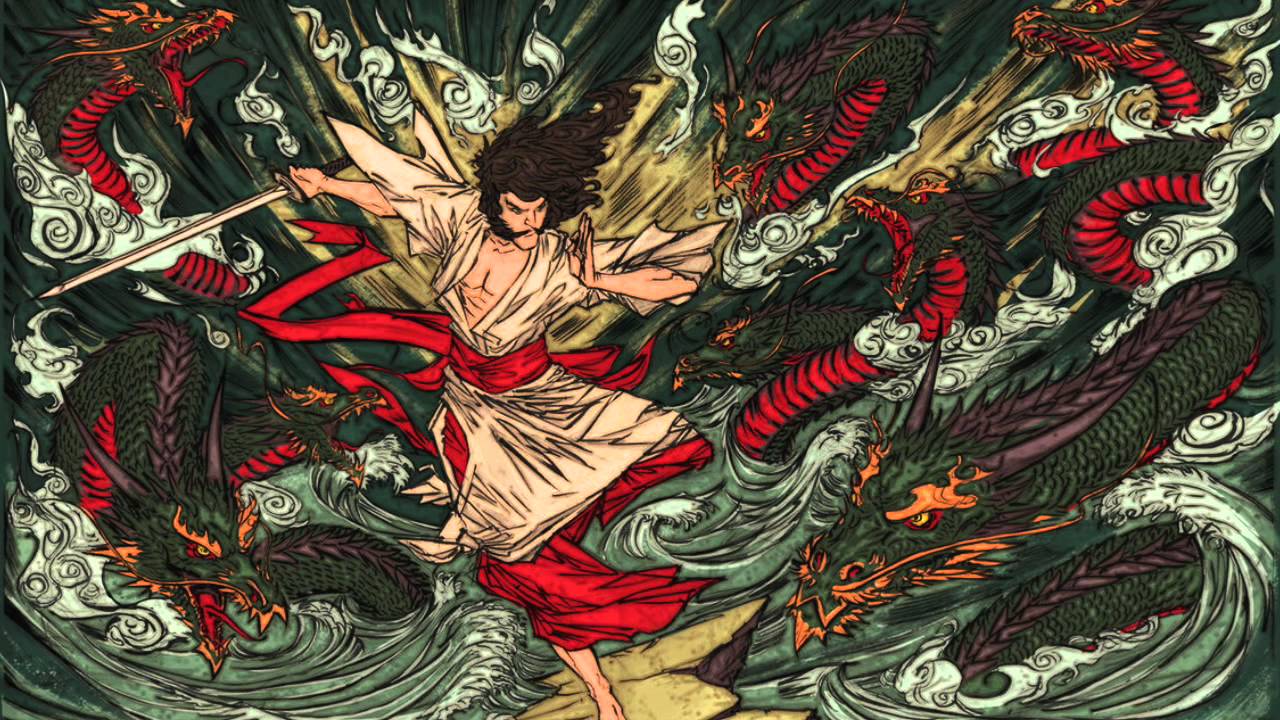