A comet is an icy, small Solar System body that, when passing close to the Sun, warms and begins to release gases, a process called outgassing. This produces a visible atmosphere or coma, and sometimes also a tail. These phenomena are due to the effects of solar radiation and the solar wind acting upon the nucleus of the comet. 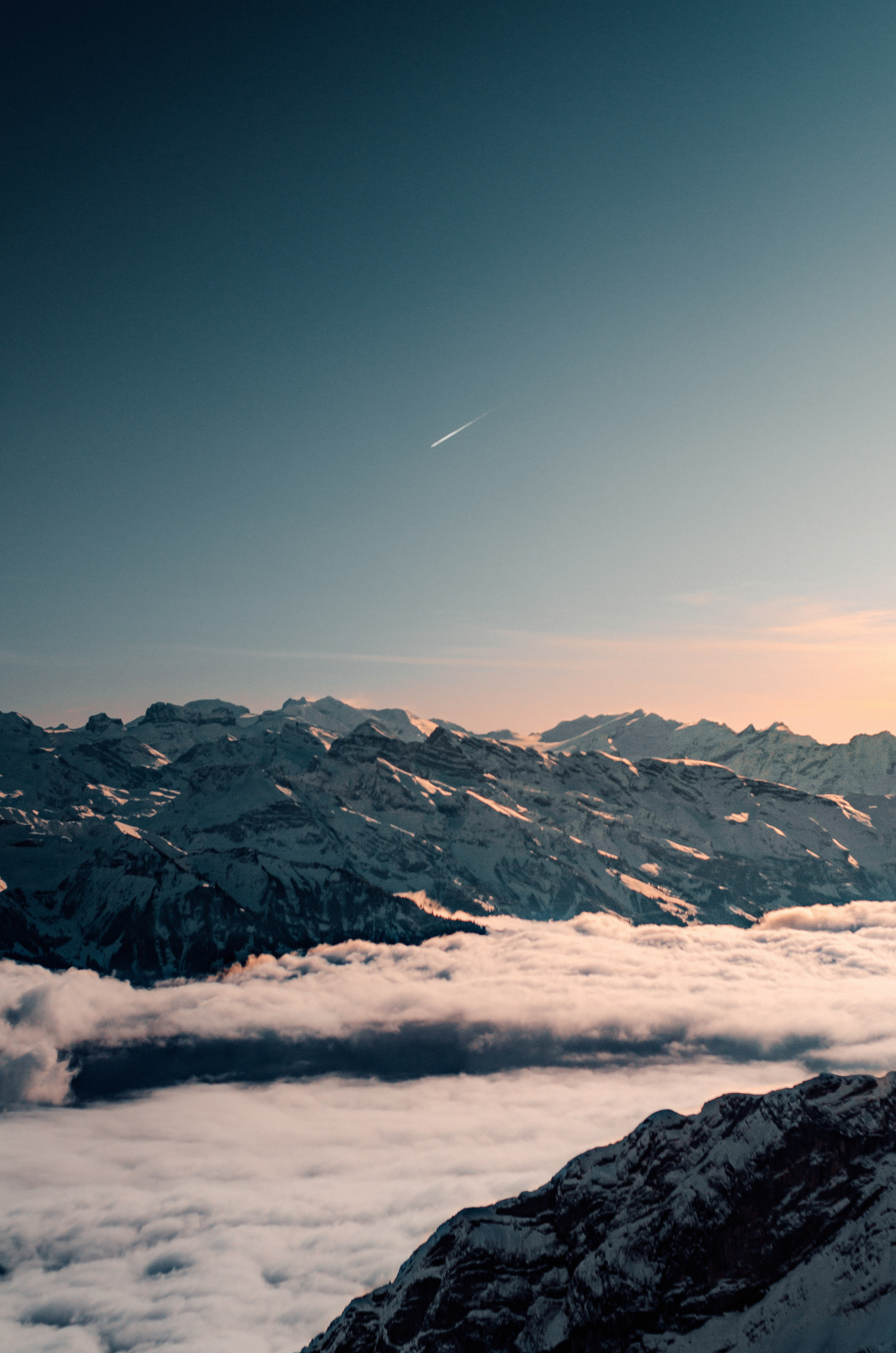 Comet nuclei range from a few hundred meters to tens of kilometers across and are composed of loose collections of ice, dust, and small rocky particles. The coma may be up to 15 times Earth's diameter, while the tail may stretch one astronomical unit. If sufficiently bright, a comet may be seen from Earth without the aid of a telescope and may subtend an arc of 30° (60 Moons) across the sky. Comets have been observed and recorded since ancient times by many cultures.

Comets usually have highly eccentric elliptical orbits, and they have a wide range of orbital periods, ranging from several years to potentially several millions of years. Short-period comets originate in the Kuiper belt or its associated scattered disc, which lie beyond the orbit of Neptune. Long-period comets are thought to originate in the Oort cloud, a spherical cloud of icy bodies extending from outside the Kuiper belt to halfway to the nearest star 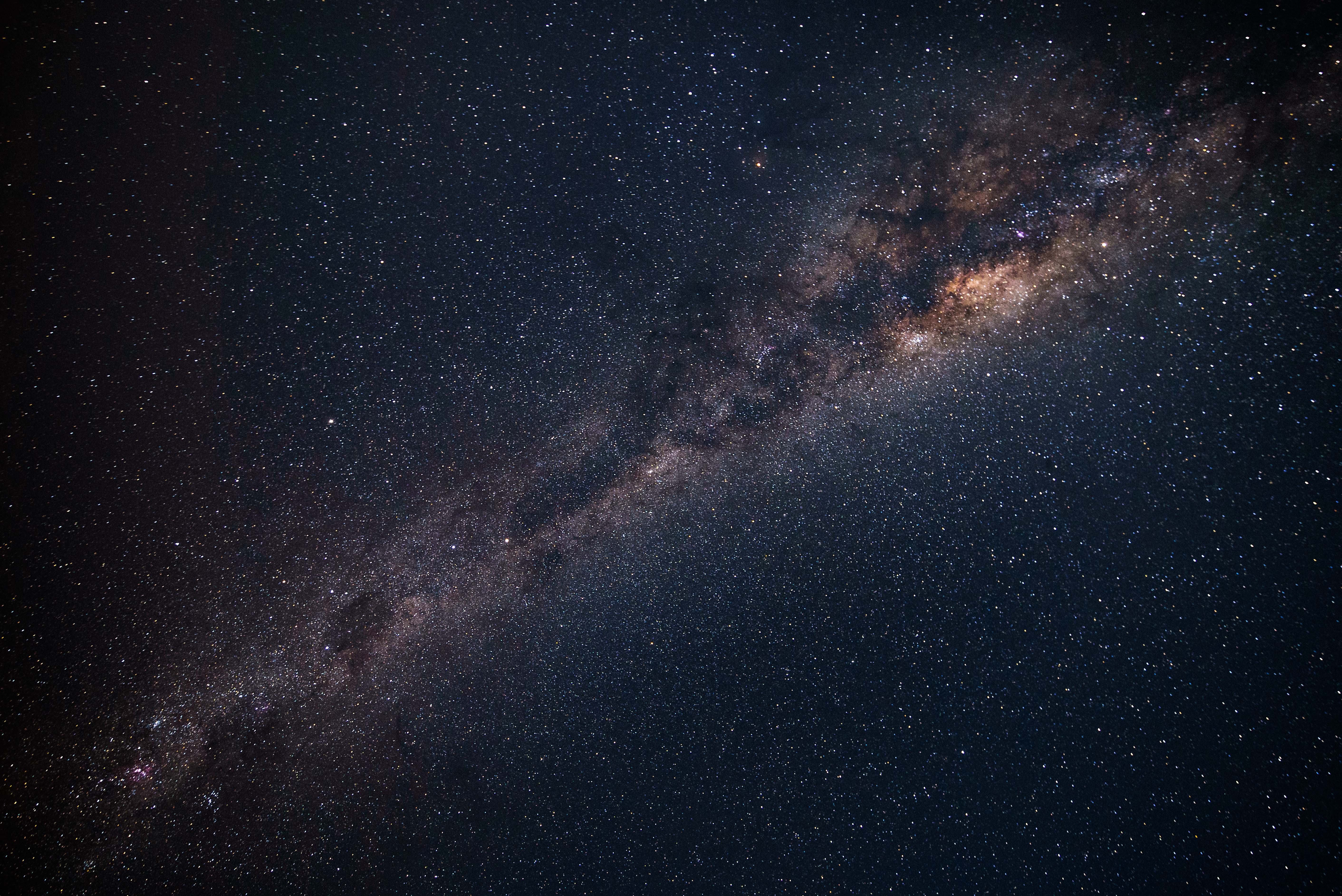 The word comet derives from the Old English cometa from the Latin comēta or comētēs. That, in turn, is a latinization of the Greek κομήτης ("wearing long hair"), and the Oxford English Dictionary notes that the term (ἀστὴρ) κομήτης already meant "long-haired star, comet" in Greek. Κομήτης was derived from κομᾶν ("to wear the hair long"), which was itself derived from κόμη ("the hair of the head") and was used to mean "the tail of a comet".[12][13] The astronomical symbol for comets is U+2604.svg (in Unicode ☄ U+2604), consisting of a small disc with three hairlike extensions 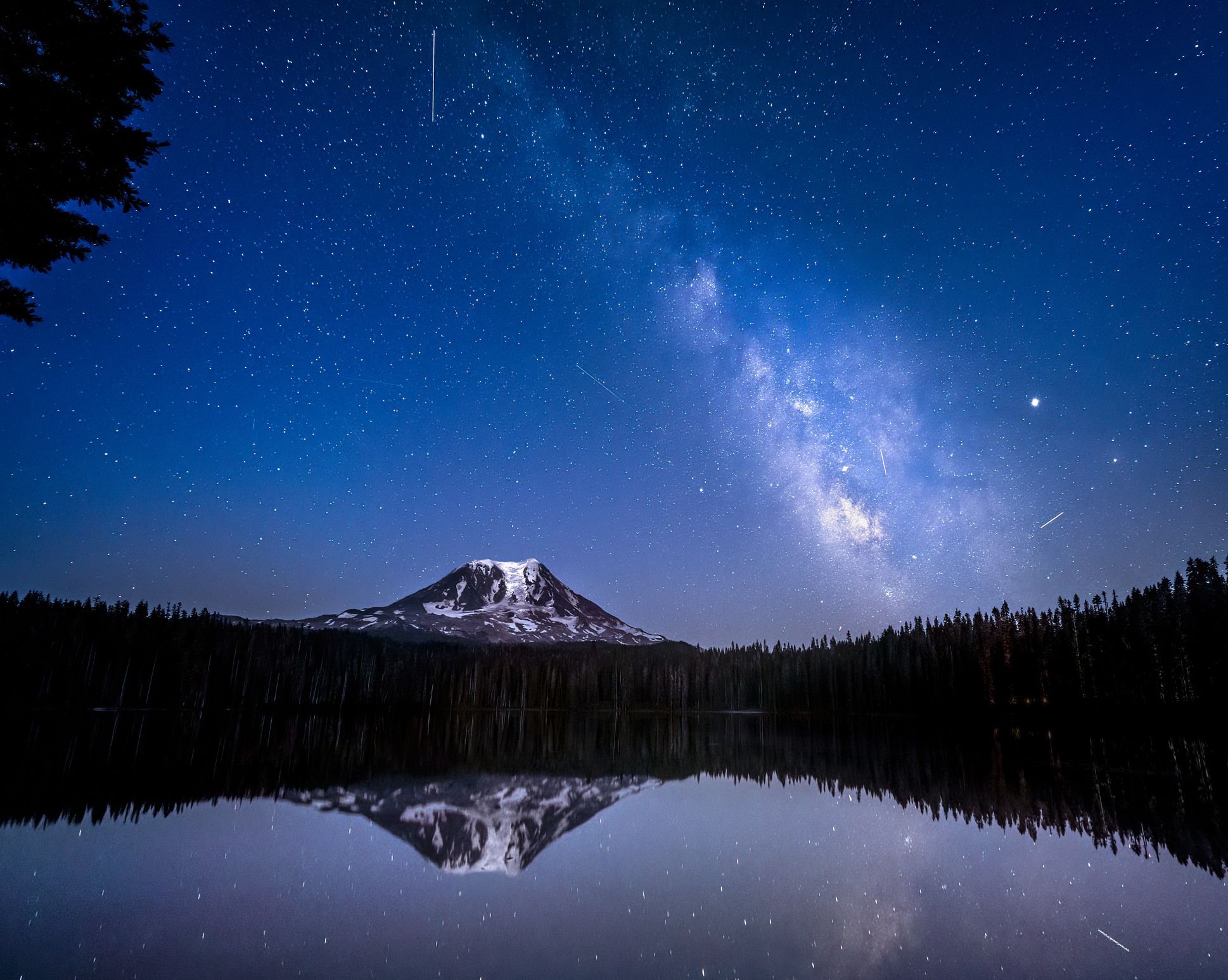 The solid, core structure of a comet is known as the nucleus. Cometary nuclei are composed of an amalgamation of rock, dust, water ice, and frozen carbon dioxide, carbon monoxide, methane, and ammonia.[15] As such, they are popularly described as "dirty snowballs" after Fred Whipple's model.[16] However, many comets have a higher dust content, leading them to be called "icy dirtballs".